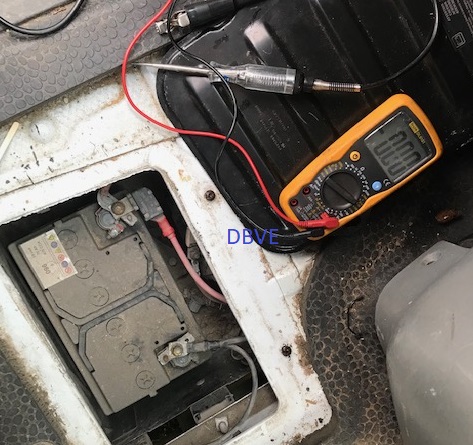 We got called out to a vauxhall Vivaro which was suffering from a major power loss such as no electronics dash, lights, windows, locking and engine starting. Apon diagnosing the vehicle we found the battery connections to be in a very poor state. Due to the original battery being mounted under a metal panel in the floor it is exposed to the outside elements. This area caused the battery connections to become so corroded they wouldn’t allow the current to pass through.

We striped the whole thing down and cleaned every connection. after we were finshed we […]

Any cookies that may not be particularly necessary for the website to function and is used specifically to collect user personal data via analytics, ads, other embedded contents are termed as non-necessary cookies. It is mandatory to procure user consent prior to running these cookies on your website.